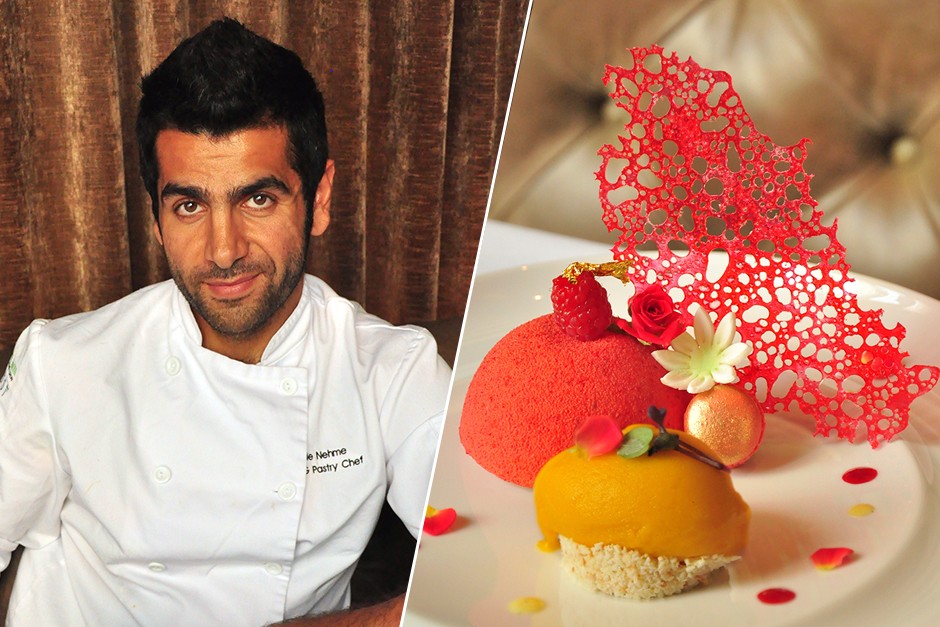 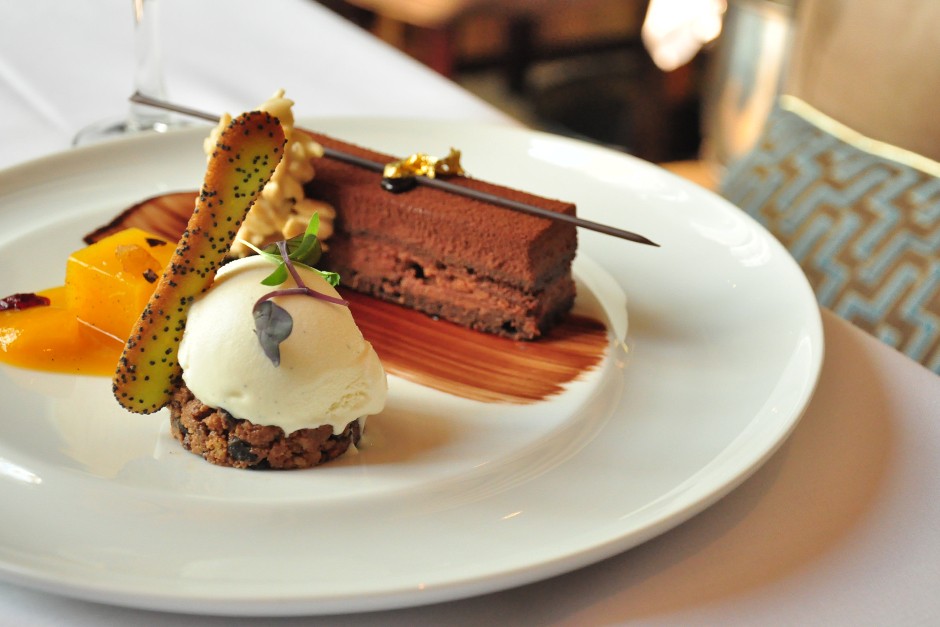 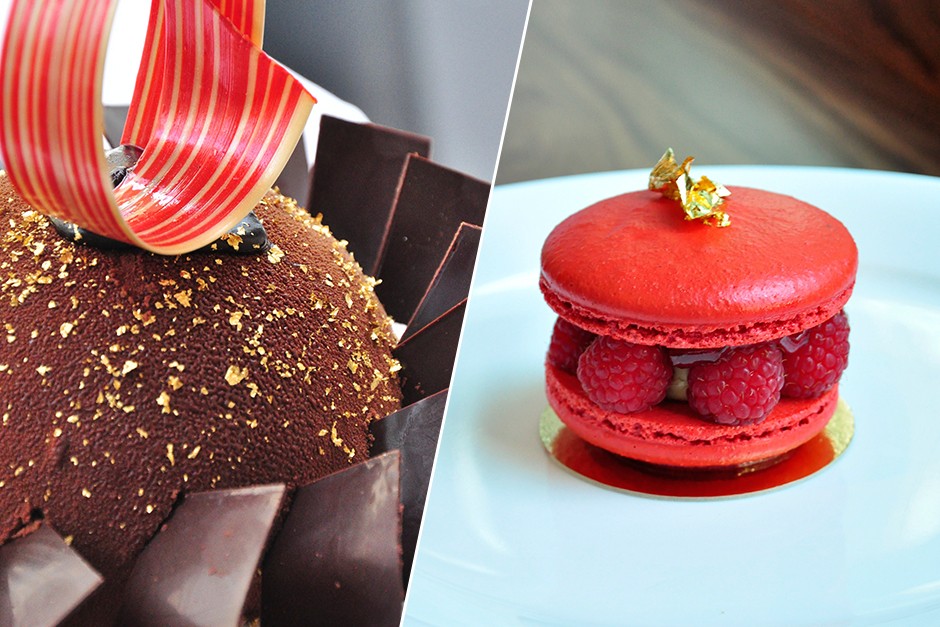 Meet the man behind the pastry (and everything else sweet!) at Nosh, Pastry Chef Elie Nehme.

Recognising his passion for food at an early age, Chef Elie started his academic path at St. Joseph Techniques School, affiliated to France Culinary Federation (FCF), followed by a culinary academy program relative to the Lycée hôtelier, completing his education with a BA in Hospitality Management at The Pigier Supec – SIREN Paris.

Working from the bottom of the ladder upwards, at the age of 14, Chef Elie started his formal career at the prestigious Beirut restaurant Lenôtre de Paris, then moved to Patisfrance and Intercontinental Hotels Group. Chef Elie is now a recognized and awarded Executive Chef in charge of operations and all culinary aspects of restaurants and pastry boutiques, bakeries, dining & casual dining across middle eastern countries and Europe.

Where are you from originally?
I was born in Lebanon.

How did you get into cooking?
My family sent me to a French boarding school run by monks in 1984. As the top pupil, I was selected to attend St Joseph’s Technical Cookery School when I was 12 and I graduated as a Pastry Chef when I was 16. After that I studied culinary arts for three years, working in restaurants, and hotels such as the InterContinental Phoenicia Hotel. I continued my education at the Profession d’Arts Cuisine et Patisserie at the Stephane Klein Institute in France as well as chocolate making courses in Belgium.

What have been your career highlights so far?
Winning four gold medals in Beirut’s Horeca Cookery Competition for the best hotel chefs in Lebanon; coming first in sugar arts in the Troffe Ponee Internationale des Gourmets in France, and fourth in the European Challenge in Belfort for chocolate carving and ice cream-making.

What are your favourite ingredients?
I enjoy cooking with spices like Iranian saffron, which is very good in paella, and cardamom, which I sometimes add to chocolate cake for something different. I also like to include Fleur de Sel in my caramel for a sweet-and-salty taste.

What do you like to make at home?
To be honest, I prefer not to enter the kitchen when I get home. But, when friends beg me to cook for them, I’ll make a quick pasta dish like tagliatelle with mixed seafood cooked with a little olive oil, garlic, onions and tomatoes. For the right woman, though, I’ll happily cook anything.

What is the best meal you’ve had that you didn’t cook yourself?
A perfectly cooked steak with a demi-glace sauce served with French fries at the Gaylord Opryland Hotel in Tennessee. Sometimes the simplest things really are the best.

(RED) Sangria For The Cause